Scientific Mission
By Luis Alvarez Gaume, Director of the Simons Center for Geometry and Physics

Tradition has it that the phrase, Let no one ignorant of geometry enter, appeared at the door of Plato’s Academy in Athens. Galileo Galilei, in Il Saggiatore, following the Greeks, wrote:

Philosophy is written in that great book which ever lies before our eyes – I mean the universe – but we cannot understand it if we do not first learn the language and grasp the symbols, in which it is written. This book is written in the mathematical language…

Many years later, in 1960, the great mathematical physicist Eugene Wigner wrote an article whose inspired title is probably the best part: The unreasonable effectiveness of mathematics in the natural sciences.

The Simons Center for Geometry and Physics is a late comer in this time-honored tradition, representing the fertile interaction between Physics and Mathematics over millennia. We concentrate mainly on theoretical physics and geometry, but both interpreted in a broad sense. Mathematics serves not only as a tool but also a guide to formulate physical theory, and it is often as necessary as experiment to understand the basic laws of Nature. Physics has also played an important role in inspiring mathematicians throughout history. We often look at the same mathematical objects but with different purposes, and learning each other’s tools and concepts always enriches both sides.

The SCGP provides a place where physicists and mathematicians can meet to discuss topics of common interest. A cursory perusal through history over the last hundred and fifty years shows that subjects abound, and if we look more recently, the study of gauge and string theories have revolutionized both theoretical physics and geometry, and generated vast areas of cross-fertilization.

The Center has its own faculty carrying out research in many of the topics mentioned. It hosts a dozen workshops every year, each lasting about a week, as well as a few programs, typically lasting a few months and covering a wide spectrum of problems. We welcome scientific proposals from all over the world, and once accepted our resources are used to host them. 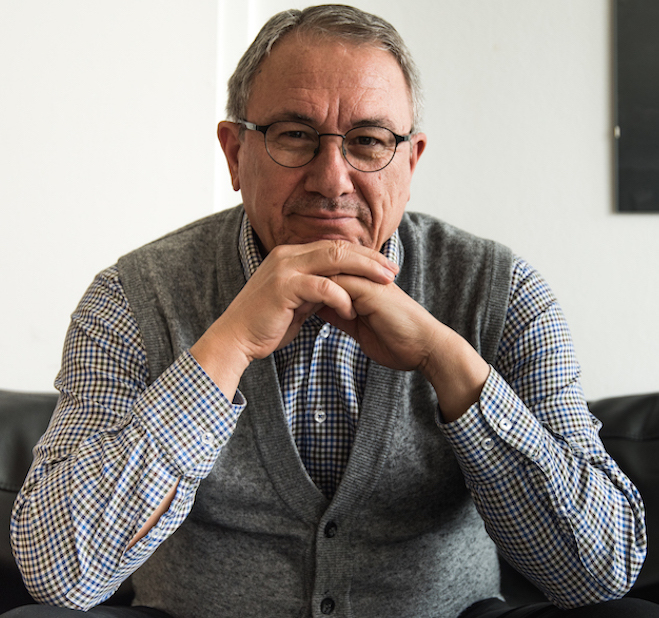