“We are very happy that Professor Nekrasov was awarded this amply merited recognition—probably the highest recognition in Mathematical Physics.  He has made groundbreaking contributions in several areas of advanced quantum field theory, integrable systems, and in the use of powerful mathematical techniques to shed light into rather deep areas of field theory and string theory.  The Simons Center is a late comer in the time-honored tradition representing the fertile interaction between physics and mathematics over millennia.  His work represents deep and important chapters  in the ongoing mutual inspiration between these inseparable disciplines.” – Luis Alvarez Gaume, Director, Simons Center for Geometry and Physics 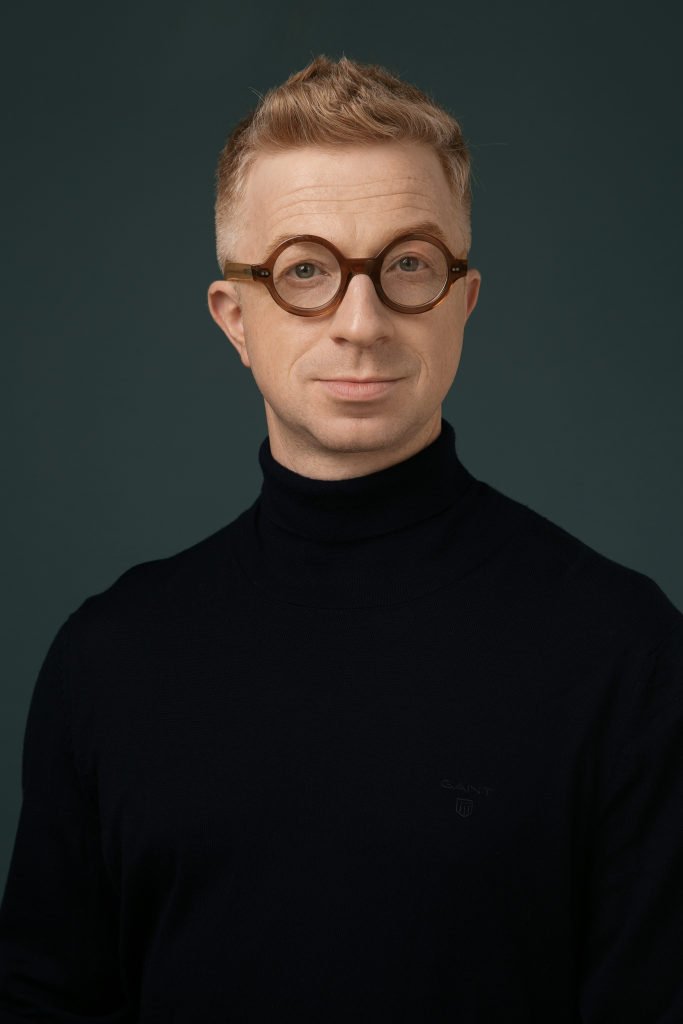 WASHINGTON, Month Day, 2022 – AIP and the American Physical Society are pleased to announce Nikita Nekrasov as the recipient of the 2023 Dannie Heineman Prize for Mathematical Physics “for the elegant application of powerful mathematical techniques to extract exact results for quantum field theories, as well as shedding light on integrable systems and non-commutative geometry.”

The annual award acknowledges significant contributions to the field of mathematical physics and will be presented at an upcoming APS meeting.

“We are so pleased to recognize Nikita Nekrasov with this award,” said Michael Moloney, CEO of AIP. “His work has taken abstract principles in mathematics and proved them essential for theoretical physics, building upon our fundamental knowledge of how the universe works — the pondering on which has been an inspiration to generations of scientists.”

Nekrasov, a professor at Stony Brook University’s Simons Center for Geometry and Physics and Yang Institute for Theoretical Physics, used techniques from topology to solve important problems in theoretical physics, namely, exactly calculating the effects of the strong force holding together nuclei.

Complex problems in quantum physics are often broken into two pieces: an explicit solution of a simpler system, and the analysis of a “perturbation” that reflects the small difference of a realistic model from that simple system. As an example, in a simplified picture, freely propagating particles occasionally meet and interact with other particles along their way. Having many successive interactions is less likely, which makes the perturbation terms mathematically manageable. However, some natural phenomena, such as the strong force, do not follow this rule and require a different approach.

“One needs better understanding of how to account for the effects of strong force,” said Nekrasov. “I found a class of theories for which this can be done exactly, but you have to bring in a novel type of mathematics: topology and non-commutative geometry.”

“Instead of trying to visualize the quarks and gluons inside an atomic nucleus, which we cannot see directly, you could set up a laboratory with quantum wires, do some measurements, and then try to translate that result to the world of elementary particles,” Nekrasov said. “That’s the amazing fact about physics and mathematics. There are unexpected connections between different fields.”

A French-Russian national, Nekrasov grew up in Russia, where he became hooked on string theory and mathematical physics after reading a Scientific American article by Prof. Michael Green (recipient of 2002 Dannie Heineman Prize for Mathematical Physics). He earned his Ph.D. at Princeton University and completed a postdoctoral fellowship at Harvard University as a Junior Fellow at the Harvard Society of Fellows. After briefly returning to Princeton University as a Dicke Fellow, he became professor at the Institut des Hautes Études Scientifiques in France. Since 2013 he has been a professor at the Simons Center for Geometry and Physics and Yang Institute for Theoretical Physics at Stony Brook University.

“It’s an honor to receive this award, and in some sense, it’s a way to shake hands with a lot of my heroes, the people who inspired me in my work,” said Nekrasov.

ABOUT THE HEINEMAN PRIZE

The Heineman Prize is named after Dannie N. Heineman, an engineer, business executive, and philanthropic sponsor of the sciences. The prize was established in 1959 by the Heineman Foundation for Research, Education, Charitable and Scientific Purposes, Inc. The prize will be presented by AIP and APS on behalf of the Heineman Foundation at a future APS meeting. A special ceremonial session will be held during the meeting, when Nekrasov will receive the $10,000 prize. http://www.aps.org/programs/honors/prizes/heineman.cfm

The American Physical Society is a nonprofit membership organization working to advance and diffuse the knowledge of physics through its outstanding research journals, scientific meetings, and education, outreach, advocacy, and international activities. APS represents more than 50,000 members, including physicists in academia, national laboratories, and industry in the United States and throughout the world. https://www.aps.org/