Please join us Wednesday May 14, 2014 beginning at 5:30pm in the Simons Center for Geometry and Physics Auditorium (103) for a public viewing of the documentary film, ‘Particle Fever’ 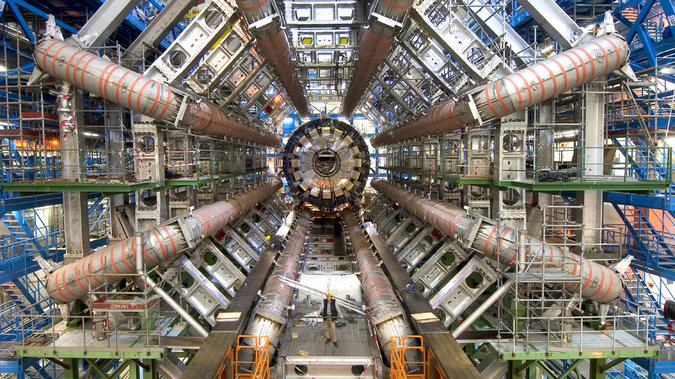 A film by Mark Levinson

Imagine being able to watch as Edison turned on the first light bulb, or as Franklin received his first jolt of electricity?

PARTICLE FEVER gives audiences a front row seat to our generation’s most significant and inspiring scientific breakthrough as it happens. The film follows six brilliant scientists during the launch of the Large Hadron Collider, marking the start-up of the biggest and most expensive experiment in the history of the planet.

10,000 scientists from over 100 countries join forces in pursuit of a single goal: to recreate conditions that existed just moments after the Big Bang and find the Higgs boson, potentially explaining the origin of all matter. But our heroes confront an even bigger challenge: have we reached our limit in understanding why we exist? PARTICLE FEVER is a celebration of discovery, revealing the very human stories behind the tale of this epic experiment.

“…succeeds on every level” – The Hollywood Reporter

“Full disclosure: I cried at a movie about particle physics” – Scientific American

from the layman to the genius.” – Squarespace 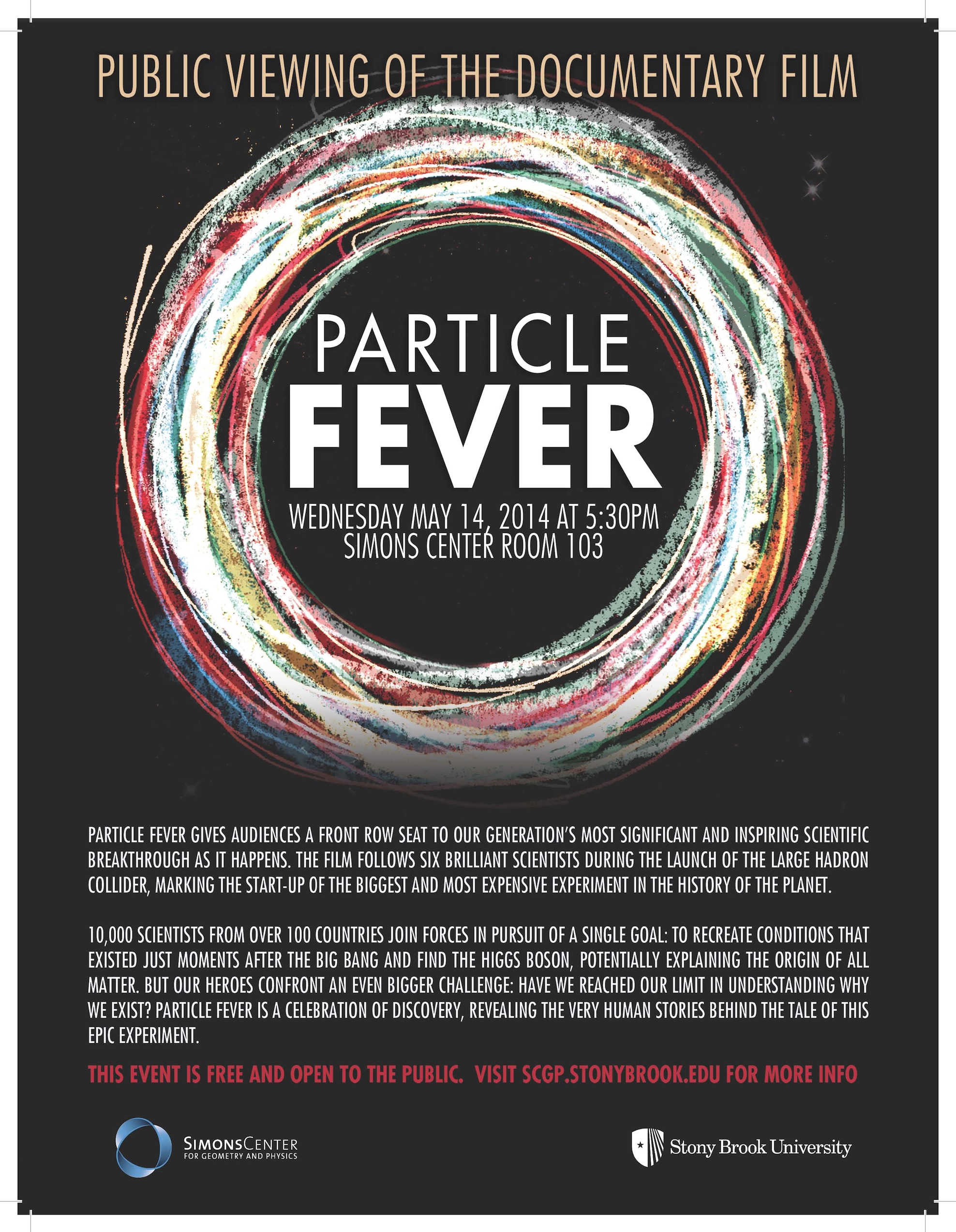