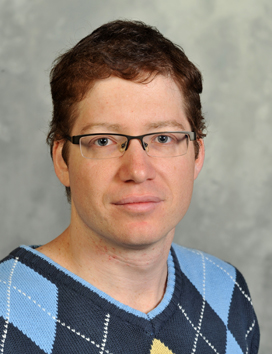 The Simons Center for Geometry and Physics is pleased to announce that Dr. Zohar Komargodski has joined the SCGP faculty as a new Permanent Member effective March 12, 2017,

He received his PhD from the Weizmann Institute in Physics in 2008, after which he served as a postdoctoral fellow at Princeton University’s Institute for Advanced Studies. His research studies in theoretical particle physics include a variety of topics such as Quantum Field Theory, Conformal Symmetry, Supersymmetry, Quantum Gravity, and Particle Physics Phenomenology.

Zohar has proven to be a bright and emerging young physicist in the field and has been awarded many prizes in his career thus far such as the New Horizons in Physics Prize, as part of the Fundamental Physics Prize Foundation (in 2012), the Gribov Medal, for outstanding work by a young physicist in Theoretical Particle Physics and/or Field Theory (in 2013), and the Philippe Meyer Prize in Theoretical Physics (in 2014).

The SCGP is thrilled to welcome Zohar to our faculty this spring and looks forward to many future collaborations.