The Simons Center for Geometry and Physics is pleased to present a Summer Concert series featuring local jazz and classical musicians. 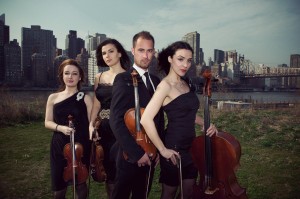 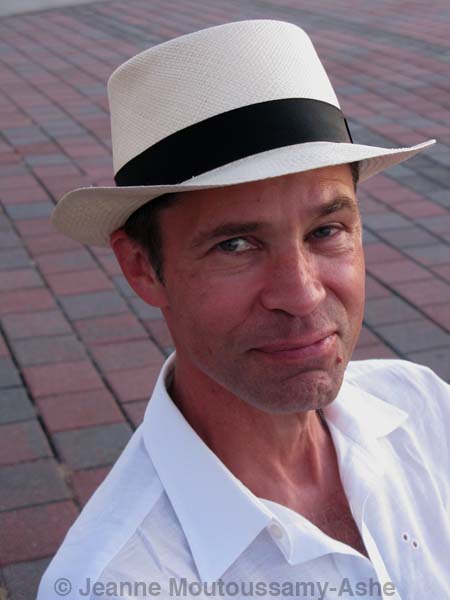 Ray Anderson
Described by pre-eminent jazz critic Gary Giddins as “one of the most compellingly original trombonists,” and by the Penguin Guide to Jazz on CD as “the most exciting slide brass player of his generation,” Anderson is by turns a supremely lyrical player and footloose innovator, a bold texturalist and polished nostalgist. Since emerging from Chicago’s Hyde Park in the mid ’70s, he has broadened the trombone’s sonic scope with his extended techniques and reawakened interest in the instrument with his musical personality, which you can instantly identify from a single plungermuted growl or teasingly bent phrase. 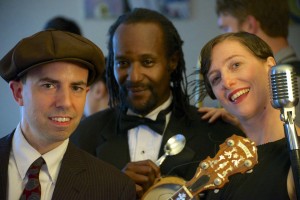 Guitarist, Nick Russo, recent winner of the 2004 International Jazz Workshop at The BANFF Centre in Canada (director, Dave Douglas) & winner of the 2001 JAS academy in Aspen Colorado (director, Christian McBride, mentioned in Dec. 2001 issue of Down Beat magazine), leads a life of full-time performing, including performances at Carnegie Hall, Lincoln Center and The United Nations to name a few.  He appears (playing guitar) in the Sam Mendes film “Away We Go”, and also composed music and plays guitar on the soundtrack for the independent film, King George.  Russo has appeared on NBC after Saturday Night Live, as well as the pilot episode of cartoon “Peg & Cat”.  Recently Russo was featured playing banjo on ABC’s TV show, “Good Morning America” and was mentioned in the metro section New York Times (May 2014). The summer of 2013, Nick performed at Gwyneth Paltrow & Chris Martin’s home and had the opportunity to jam with Paul McCartney.  For more information visit:

Vocalist/guitarist Betina Hershey, has toured the country and the world as Meg in “Phantom of the Opera” and Anybodys in “West Side Story” and can be seen in the Julia Roberts movie “Mona Lisa Smile”, as well as Disney’s “Enchanted.” Betina has performed live on WFUV radio and at the Bottom Line, and has toured across the US and in Canada with The New York Gilbert and Sullivan Society Players. 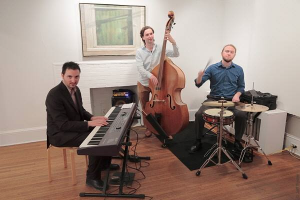 Kickback Trio features Lluis Capdevila on piano, Keenan Zach on bass, and Chris Howard on drums.  Lluis, Chris and Keenan met at Stony Brook University in 2011. Coming from different backgrounds and places (Spain, St. Louis and Long Island), they were hooked up to run the “Sessions” at the University Cafe on Wednesday nights, by master trombonist Ray Anderson and the Graduate Student Organization. This steady gig has allowed the trio to grow constantly, to the point that they have started working on their own original repertoire, and arranging pop songs and jazz tunes in a creative setting. Don’t miss the chance to hear these cats! 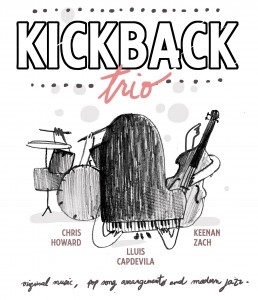