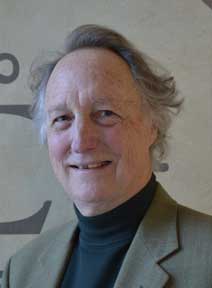 Biographical Sketch
John Morgan is the founding Director of the Simons Center for Geometry and Physics. He has
responsibility for and oversight of all the intellectual activities at the Center as well as its operations and
gold standard LEED certified building. As Director, he reports to the SCGP Board of Trustees and to the
Provost of Stony Brook University. He also chairs the SCGP Scientific Advisory Committee to determine
the breadth and focus of the many varied visitor programs at the Center. Dr. Morgan well known for his
work in topology and geometry; is a former Chair of Mathematics at Columbia University; and a member
of the National Academies of Science.