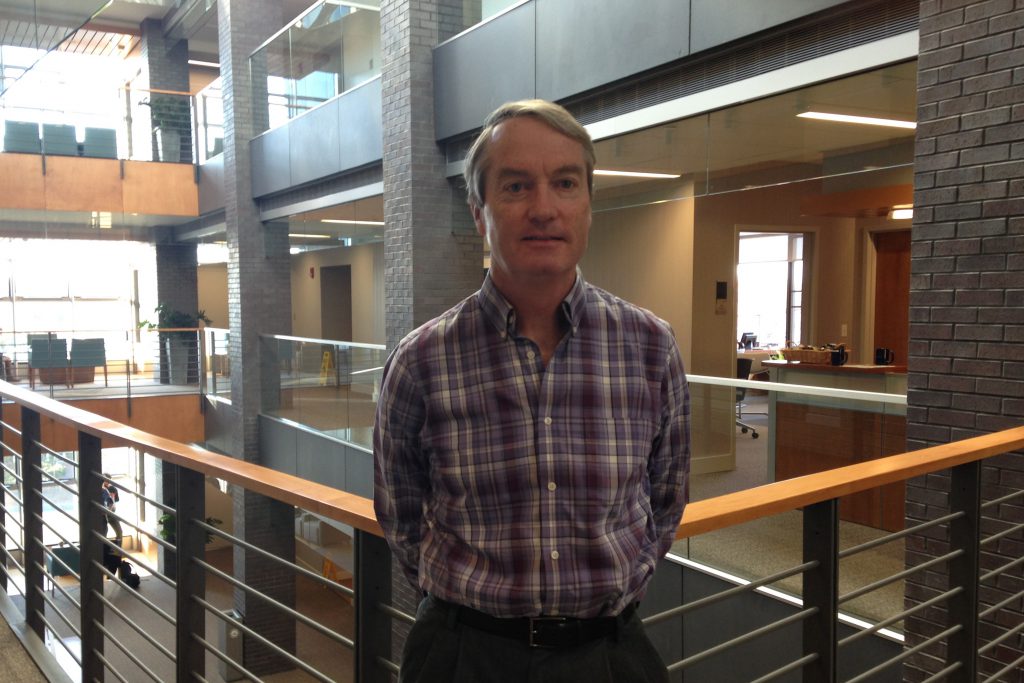 It is with great sadness that we announce that Joseph (Joe) Polchinski has died on February 2, 2018. Polchinski made fundamental contributions to Quantum Field Theory and String theory. Joe is best known for his discovery of D-branes – the key elements of string theory.  For his many contributions to theoretical physics Joseph Polchinski has received some of the highest recognitions. He was a Fellow of the American Physical Society and the American Association for the Advancement of Science, and a member of the National Academy of Sciences and the American Academy of Arts and Sciences. He was awarded the Dannie Heineman Prize for Mathematical Physics from the American Physical Society in 2007, the Dirac Medal of the International Center for Theoretical Physics in 2008, and the Physics Frontiers Prizes in 2013 and 2014, as well as the 2017 Breakthrough Prize in Fundamental Physics. He is an author of the bestselling two-volume monograph “String Theory”. Recently, while struggling with a brain tumor, Joe wrote his “Memoirs of Theoretical Physicist”, which are available on the arXiv: https://arxiv.org/abs/1708.09093.

Joe lectured on black holes and information paradox while at the Simons Center http://scgp.stonybrook.edu/archives/9346.