The Art Program at the Simons Center for Geometry and Physics at Stony Brook University is pleased to present a new music series free and open to the public: 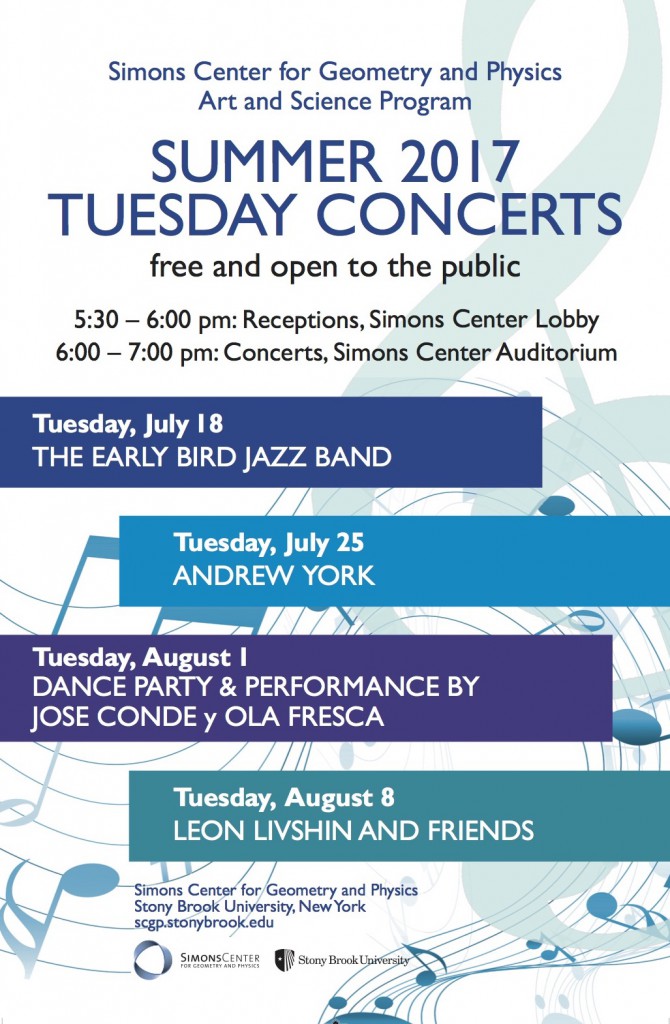 Tuesday, July 18, 2017
THE EARLY BIRD JAZZ BAND
The Early Bird Jazz Band has been successfully serenading dancers and audiences around the world for years. Led by clarinetist and saxophonist Ricky Alexander, their passion lies in classic jazz. The band performs sassy popular tunes of the 1920s to the swinging and bopping sounds of the 1950-60s. Based in New York City, the members of the band can be seen everywhere from prestigious concert halls to the hippest underground clubs. 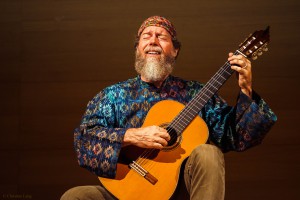 Andrew York is one of today’s best loved composers for classical guitar and a performer of international stature. His compositions blend the styles of ancient eras with modern musical directions, creating music that is at once vital, multi-leveled and accessible. Andrew received a GRAMMY as a member of the Los Angeles Guitar Quartet during his sixteen years with the cutting-edge ensemble. York’s compositions have been featured on GRAMMY-winning recordings by Jason Vieaux (CD “Play”, featuring Andrew’s iconic composition “Sunburst”, 2015) and Sharon Isbin (CD “Journey to the New World” featuring “Andecy”, 2010). In 2006 Andrew recorded and performed with the Atlanta Symphony for the opera “Ainadamar” by Osvaldo Golijov. The recording of “Ainadamar” (Deutsche Gramophone) won two GRAMMY awards. Andrew has released CDs on Sony-U.S., Sony-Japan, King Records (Japan), Telarc, GSP and Delos labels, as well as inclusion on Rhino Records “Legends of Guitar” and numerous other compilations. Andrew’s 2010 CD release “Centerpeace” offers individual collaborations with guitarist Andy Summers, and pianists Mitsuko Kado and Allaudin Mathieu. Andrew’s most recent solo recording “Yamour” was released on vinyl as a double LP album, and garnered the number one spot in Acoustic Guitar Magazine’s “Essential Recordings of 2012” by editor Teja Gerken. Commenting on the more than eighty minutes of new pieces for solo guitar he composed for this major work, Andrew says “When I write I feel a connection to my spirit and the joy and sorrow of life. My entire life comes into focus and there is no separation between me as a boy, a young man and now in my later years.” 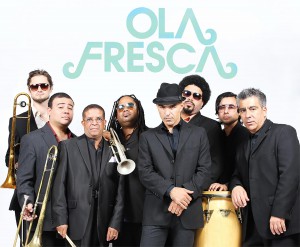 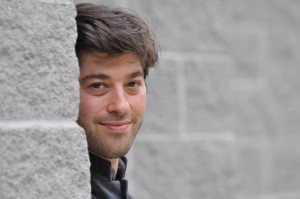 Directions to Simons Center for Geometry and Physics: https://scgp.stonybrook.edu/about/directions