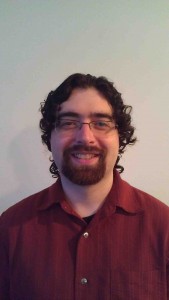 Michael Assis is a research Assistant in the department of Physics at Stony Brook university pursuing a Phd in physics under Professor Barry McCoy; he earned a bachelors degree in both physics and mathematics from Taylor university and spent a year performing atmospheric physics research at the Goddard Space Flight Center in Maryland studying noctilucent clouds.

He has been folding origami since he was 9 years old, and since 2001 he has been designing origami models that have been displayed at various origami conferences in the united States and France. His talk will focus on the quantification of complex origami folding; in a famous 1996 paper, Bern and Hayes proved that assigning crease directions, as well as determining the ordering of layers of flaps, is NP-hard. In this talk, details of their proof will be presented, as well as new results on origami diversity.