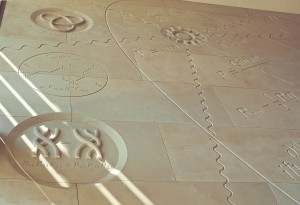 The Iconic Wall  is a site-specific permanent installation in the lobby of the Simons Center for Geometry and Physics, of stone carvings illustrating significant equations in math and physics.

The work is an impressive 279″ x 240″ x 2″ in size, filling a wall 465 square feet in area. In celebration of this significant work the Simons Center Gallery hosted an exhibition titled The Iconic Wall: Milestones in Math and Physics, co-curated by Lorraine Walsh, Art Director and Curator, Simons Center and Christian White.

The original concept of The Iconic Wall was proposed by Dr. Nina Douglas in 2010. The project was further developed by Dr. Douglas and Stony Brook Professor of Mathematics Anthony Phillips. Their design was then adapted by the artist Christian White for hand carving in limestone. The entire wall was carved in sixty-nine slabs of Indiana limestone by Mr. White and three other stone carvers. For the logistics of a permanent installation in the Simons Center, a rubber mold was made of each limestone slab and handmade lightweight casts of the individual slabs were created with cast stone. The carving and casting took a little over two years, and these casts formed the final installation in the Simons Center lobby.

The exhibition, Iconic Wall: Milestones in Math and Physics, featured a historical timeline detailing the equations and physical diagrams on The Iconic Wall.  Also showcased were videos explaining the carvings and how the wall was made.  Additionally, some of the original carved Indiana limestone was on view.

To follow the progress and view more photos of the construction of the limestone wall in our lobby please click here:  The Genesis of the Iconic Wall. 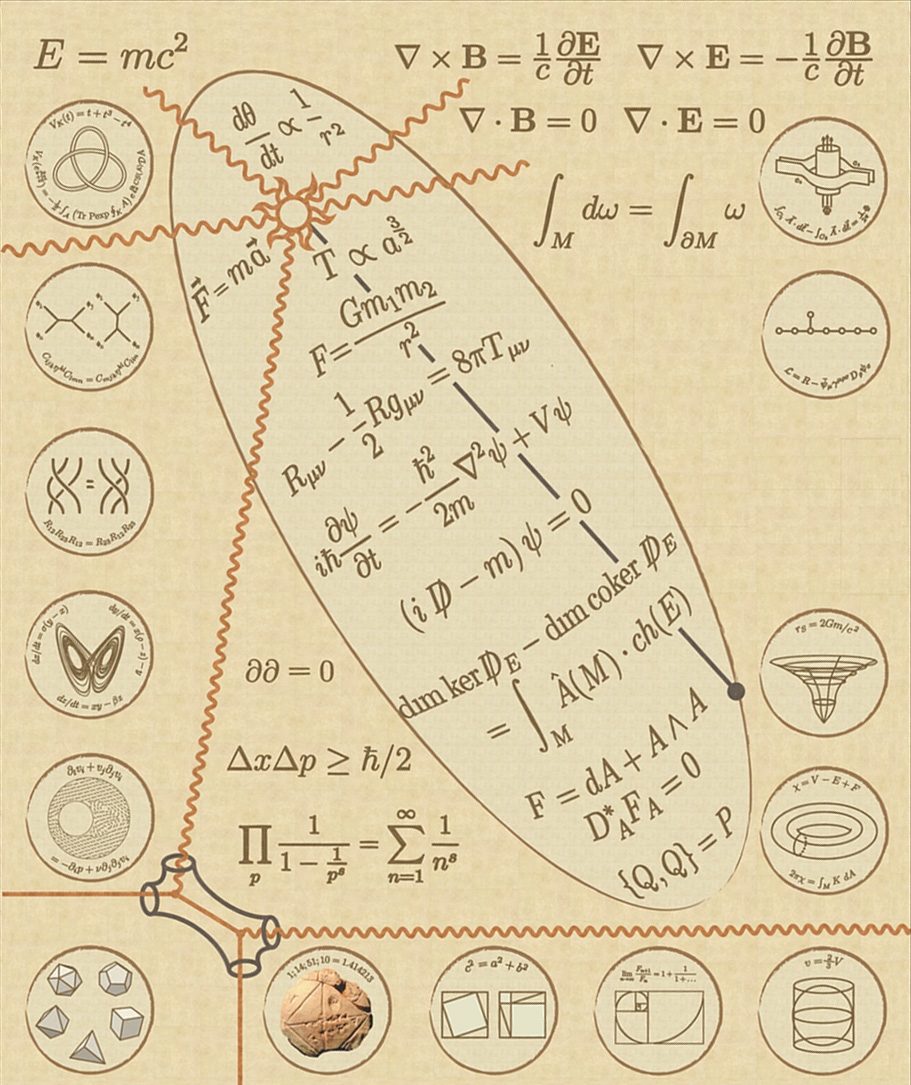 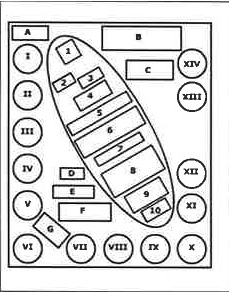 Key to Equations and Diagrams 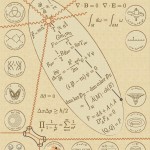 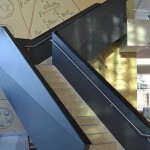 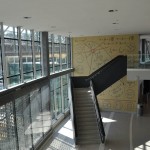 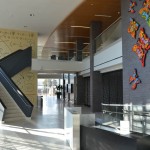 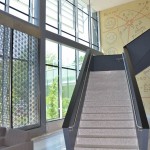 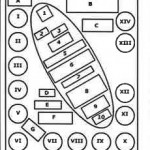 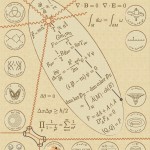