By Janell Rodgers on March 2, 2016 in workshops

Over the last fifteen years our understanding of quantum gravity in string theory has been transformed by the discovery and exploitation of D-branes and the AdS/CFT correspondence in string theory. The holographic principle, positing massive reduction of the degrees of freedom in quantum gravity, has been understood in spacetimes with a negative cosmological constant via a duality between gravity and gauge theory. This program of research has been so successful that it is now being used as a tool to shed light on otherwise intractable problems involving strongly coupled systems in other fields of physics.

Yet the understanding of how general holography works remains a fundamental open problem. The goal in our workshop is to discuss the different ideas and hints pointing to a precise mathematical formulation of holography in flat spacetimes, as well as applications thereof.

The Workshop application is now closed. Applicants will be notified shortly of their status. 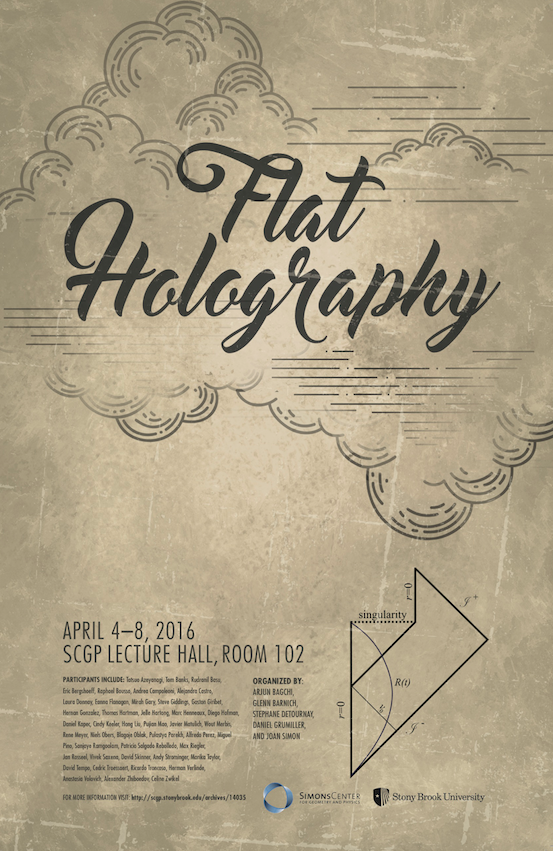